Actions that Nullify the Fast and require Qadā (Reconstitution) 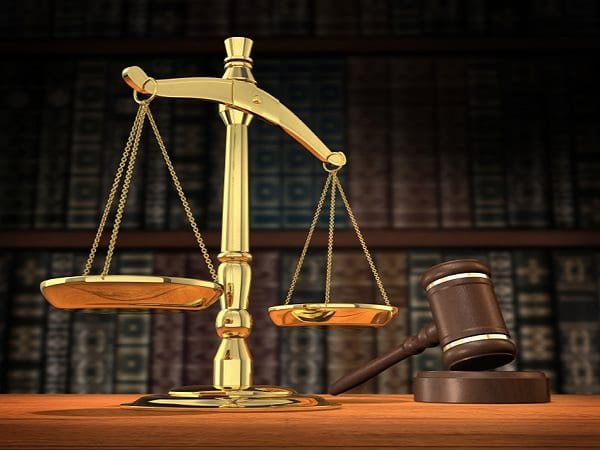 We may divide actions that nullify the fast as two categories:

Menstruation or post-natal bleeding      ‘Is it not the case that when she gets her period, she does not pray or fast?’ (al-Bukhārī)

Hormone tablets: A woman should avoid taking medicine that prevents her monthly cycle and should accept what Allah has decreed for her: to abstain from fasting during her period and to make up those days later. This is what the mothers of the believers and the women of the sahabah used to do. If a woman does take pills, however, and her period stops as a result, she can fast and her fast is acceptable.

Concerning this type, there are three general conditions that must be met before we consider the fast to have been broken:

If anything reaches the stomach via the nose, this is like eating or drinking.

The Prophet (s) said: ‘Snuff up water deeply into the nose (when doing wuḍūʾ), except when you are fasting.’ (al-Tirmidhī, 788)

If water reaching the stomach via the nose did not invalidate the fast, the Prophet (s) would not have warned those fasting against snuffing up water deep into the nose.

Anything that is similar to eating and drinking also breaks the fast.

With regard to injections which do not replace food and drink, rather they are administered for the purpose of medical treatment – such as penicillin or insulin – or are given to energize the body, or for the purpose of vaccinations, these do not affect the fast, whether they are intravenous or intramuscular (injected into a vein or a muscle). Fatāwā Muḥammad ibn Ibrāhīm, 4/189. But to be on the safe side, these injections may be given at night.

Renal dialysis, in which blood is extracted, cleaned and then returned to the body with the addition of chemical substances such as sugars and salts etc. is regarded as invalidating the fast. (Fatāwā al-Lajnah al-Dāʾimah, 10/19).

Narrated by Abū Hurayrah: ‘Whoever intentionally vomits must make up [his fast] and whoever was overcome by vomit does not have to make it up. ’

Therefore, if vomit comes out without one’s choice, there is no harm in that and the fast is not broken. However, if he intentionally vomits his fast is broken, whether he intended to vomit by putting his fingers in his throat, by looking at something horrible in order to induce vomit, smelling something horrible in order to vomit or any other means of intentionally vomiting.

This is one of the individual opinions of Imam Ahmad where he differed from the other three Imams: he said that the one who is cupping and the one who is getting cupped both break their fasts by doing that. This is based on a ḥadīth:

“The one who cups and the one who is cupped have both broken their fasts.”

There is a long difference of opinion on this matter and the stronger of the two views seems to be that cupping does not break the fast. However, in either case, one should avoid it.

Ejaculation with desire  The majority of scholars say that if a man touches or kisses his wife out of desire and that leads to him ejaculating, then this breaks the fast. Likewise, if a person ejaculates himself forcefully, this also breaks the fast. This is the opinion of the huge majority of scholars. They also say that if a person looks at something intentionally and that makes him ejaculate, then this breaks his fast.

However, if a person has a wet dream his fast is not broken.

If someone had intercourse during a day of Ramadan they would not only have to make up the fast, but also expiate for that act. The expiation is to free a slave. If one cannot do that, then he must fast two consecutive months. And if he cannot do that, he must feed sixty poor people.

This expiation is upon both husband and wife if they both did the act voluntarily. If, however, one party was forced (or forgot that it was Ramadan) then there is no sin on that party and they would not have to expiate. However, the sin and expiation remain on the other party.

A companion came to the Prophet (s) and said: ‘O Rasūl Allah, I am destroyed! I fell upon (was intimate with) my wife in Ramadan.’ So the Messenger said: ‘Can you free a slave?’ He said: ‘No’, He asked again: ‘Then can you fast two months consecutively?’ He replied: ‘No.’ So the Messenger asked: ‘Can you feed 60 poor people?’ He said: ‘No’ and then he sat down. Thereafter a basket of dates was given to the Messenger and the Messenger said: ‘Go and give this in charity.’ The companion replied: ‘Is there anyone between these mountains more needy than me?’ So the Prophet  laughed until his molar teeth showed and said: ‘Go and give this to your family.’ (al-Bukhārī, no. 1937, no. 6709, Muslim, no. 1111 and others)

Some matters that do not invalidate the fast